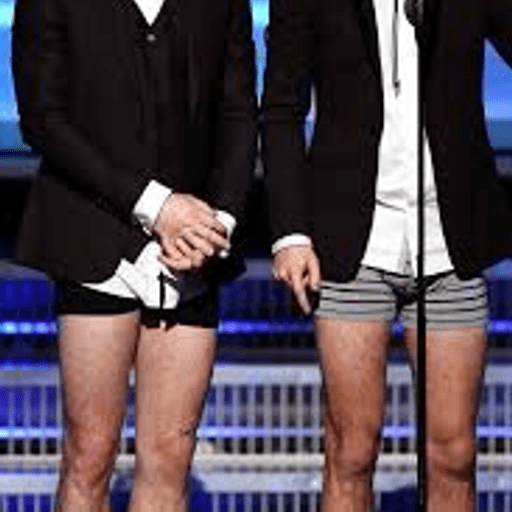 Twenty One Pilots is an american musical duo, created and formed by frontman Tyler Joseph. The original line-up featured bassist Nick Thomas and drummer Chris Salih. It now features drummer Josh Dun. They have released one EP, the TOP x MM sessions. They have released five studio albums, with 2 being independently released, and 3 being under the record labels Fueled By Ramen and Elektra.

nothing to show here...